A marketplace of possibilities: Collegiality and the hundred languages 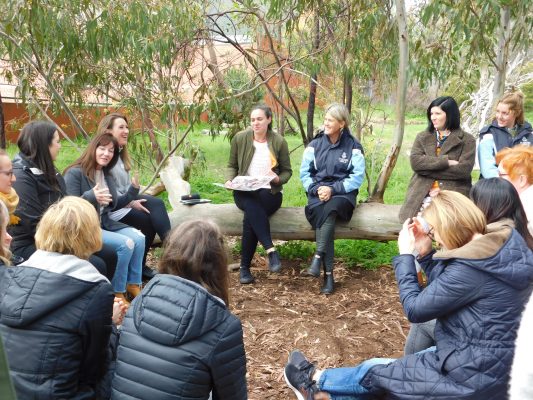 It was a day full of possibilities – the magic in that word comes from an openness to what can happen instead of an acceptance of what is.

We were welcomed to Kaurna Country by Tamaru. Hearing Kaurna language was a potent reminder of the importance of multiplicity, of how important it is to respect the different ways we have of expressing ourselves. His message of walking together echoed the value we place in collaboration and set the tone for the day.

We began the day together with a keynote by Caterina Pennestri, The Hundred Languages of Creativity: Ateliers of possibilities. Caterina shared the words of her “colleague” Leonardo da Vinci, creativity is an exercise, a reminder that we do not need to be an artist in order to be creative and of the importance of the act of participating. Caterina’s key threads of allowing time, and the balance between logic and whimsy were woven throughout the workshops. Caterina challenged us to see if we could count 100 languages – painting, sculpture, construction, performance, these roll off the tongue and many of us are familiar with them but try to list 100 different ways of thinking, of playing, of speaking? Are we listening hard enough to children, to hear all the different ways they can see the world?

Delegates chose from a series of workshops across 5 domains: documentation, materials, digital, languages, ecological. Whilst presenters followed different threads there were many points of connection and opportunities for celebrating our sense of collegiality and the joy of the hundred languages. The workshops provided a taste of different “languages” that educators are using in their practice. The presenters were not there as experts but rather with an attitude of sharing and connecting with colleagues. Participants could explore the role of documentation, the possibilities of digital technologies to amplify and connect children, the atelier, our relationship with the materials and spaces of the outdoors, dance, and the embedding of aboriginal languages and culture into the curriculum. A rich palette of possibilities!

The word possibility comes from posse, to ‘be able’ or possibilis ‘that can be done’. These terms imply the role that participation had in the day. The event relied on participants being open, courageous, and inspired to actively participate. It was a true marketplace in that the act of exchange was the essence of the day. 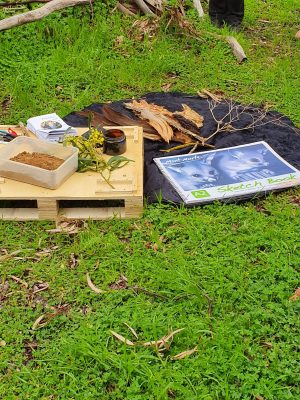 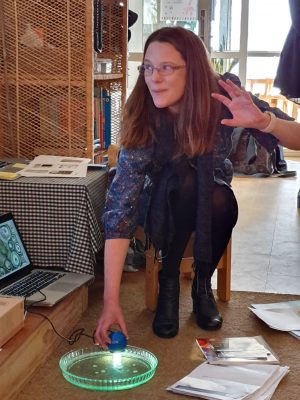 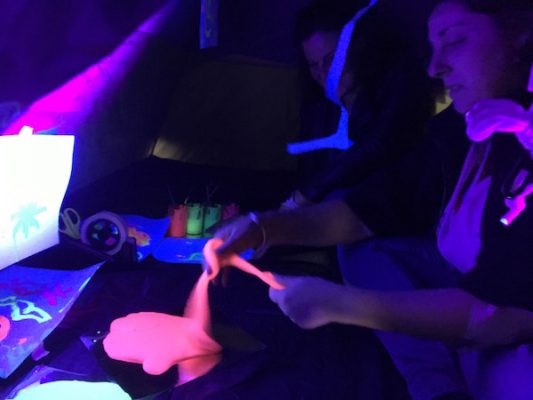 Reflections on the Marketplace of Possibilities 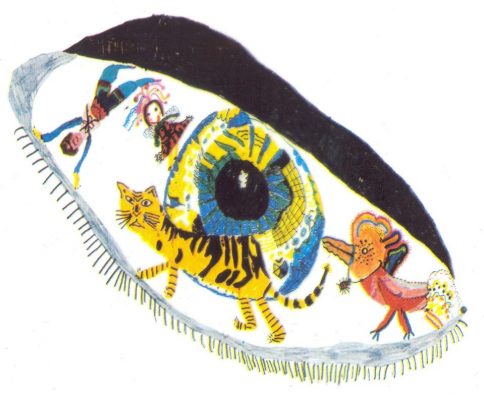 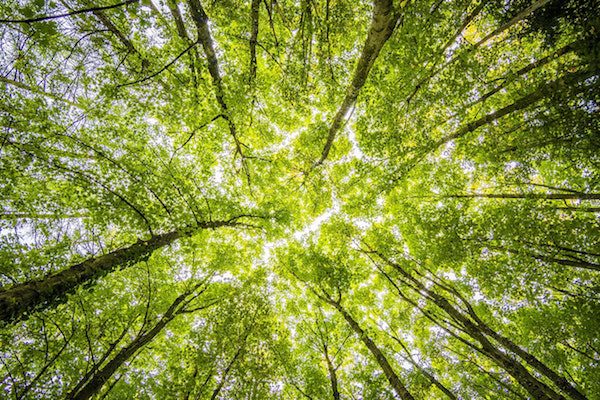