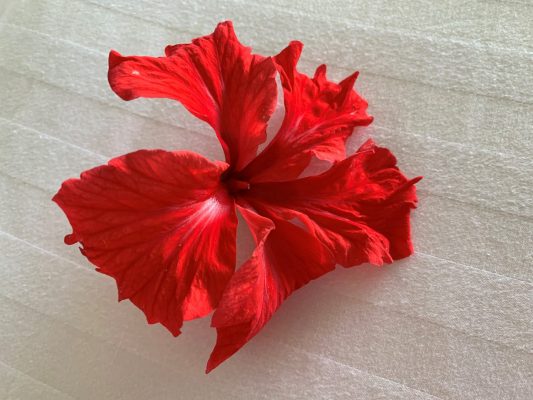 Transformation begins when we critically reflect both individually and as teams on the dominant discourses that shackle critical thinking, innovation, and change.  This blog will focus on “change, or the possibility of change, and about the change that might be wrought by telling ourselves a different story about early education. But not just about any change” (Moss, 2014, p.7); this blog is about transformative change, in this case, transforming our conceptualisation of leadership in educational settings.

Conceptualisations of leadership in Australian educational settings are historical and were inherited from business organisations. More recently, these conceptualisations have been evolving and transforming and becoming more pertinent and relevant. This transformation has been on the back of regulatory changes and more specific research in this area.  This blog will look across the seas to a different conceptualisation of leadership in the small town of Reggio Emilia, Italy and use this context as an opportunity to reimagine leadership here.

Context is critical, and one cannot begin to understand conceptualisations if they are not explained with reference to a contextual history. “During the 1920s, a fascist regime established a stronghold in Italy.  The policies of the regime suppressed the study of the social-sciences and excluded new educational theories being developed in the world by educators like John Dewey.  The preschools run by the Catholic Church tended to receive more favourable support if they were allied or associated with Mussolini.  Mussolini himself is purported to have believed that democracy was ‘beautiful in theory, [but] in practice it [was] a fallacy.  He was a totalitarian leader who used the educational system to indoctrinate students in fascist beliefs” (Wells, n.d. p.4). We will suggest that for Loris Malaguzzi and others in Reggio Emilia, this fuelled a desire for the value of democracy, and this value sits at the heart of the educational project from Reggio Emilia. Democracy and freedom and anti-fascist resistance were values of the population who were determined to find a pathway of peace, equality and democracy, a different future for their children. The social and political roots of Municipal Early Childhood Institutions, therefore, played a crucial role in shaping their pedagogical identity and subsequent conceptualisations of leadership.

Their answer was Pedagogical Co-ordination.  A system that rejects the words, leader or leadership and their corollary of follower, or being led. Loris Malaguzzi, an intellectual and the first pedagogical Director of the Municipal Infant-Toddler Centres and Preschools of Reggio Emilia, instead, designed a system of pedagogical co-ordination which recognised democracy as a core value. This system set out to honour leadership in a way that did not stifle democracy, a system of hierarchical responsibility, but not a hierarchical role related to power and control.

Democracy is important in all planes of organisations and thrives when we have a workforce and workplaces of professionals who are critical thinkers, committed to social justice, who are willing to create and participate in dialogue without presuming to know or control the final outcome.  These people are open and prepared to accept other’s views.  Democracy is not getting your own way; it is the opportunity to participate in forums, in encounters; to welcome new perspectives in the process of exchange. Paulo Freire (1921-97) writes, ‘I must respect positions opposed to my own, positions that I combat earnestly and with passion (Moss, 2004, p.66).  “The educator as a democratic professional may offer her a ‘reading of the world’, but at the same time, her role is to bring out the fact that there are other ‘readings of the world’, different from the one being offered as the educator’s own, and at times antagonistic to it” (Freire cited in Moss, 2014, p.90).  “This kind of collective and democratic culture safeguards against solitude, against a crushing managerial, administrative and individualistic logic” (Moss, 2014).

So, let’s reflect on this for a moment. Is democracy what sits at the heart of your practice or aspirations for leadership? Is this what you experience in your workplace? What might be getting in the way?

One of the terms that we have heard in Reggio in reference to leadership is the word and role of conductor, and interestingly Seth Godin has used it recently as well.  Seth uses the word ‘conductor’ as a metaphor.  The metaphor points to the visibility and invisibility of the role of the conductor.  While all that is visible is a person on a stage carrying a very small stick and not making any noise, they are conducting a symphony.  They transform a lot of ‘me’s into us.  Conductors set the agenda; they have done the reading and understand what has come before; they figure out which voices to focus on, when.  They have less power than it appears, and they use their position to lead, not manage.  They work to establish the culture of the organisation, and they balance points of views for the listener, the patron, and the musicians. Seth finishes his blog by suggesting that conducting is a form of leadership that happens in private, but once in a while, we see it on stage (Godin, 2021).

Peter Moss says, “from time to time, [in early childhood education], there are moments where something new and different may happen, something that increases all participant’s capacity to act and create interesting connections and features” (Moss, 2014, p.79).

If we think of the metaphor of conductors, then maybe we can think about our teams as being like keys on a piano, who come together with the conductor to play an interesting symphony?

To quote this blog, please use the following referencing citation.

Wells, A. (n.d). The Reggio Emilia Approach: A Social Constructivist Pedagogy of Inclusion. The University of Manitoba. https://umanitoba.ca/faculties/education/media/Wells-09.pdf 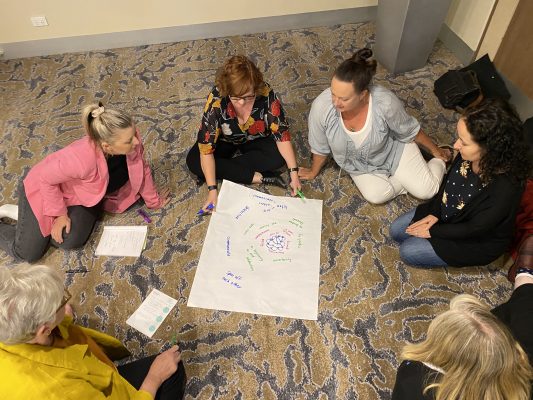 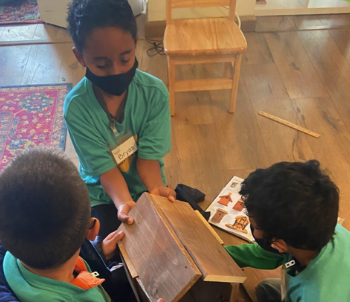 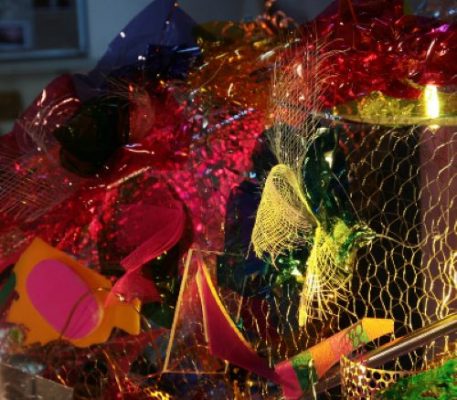 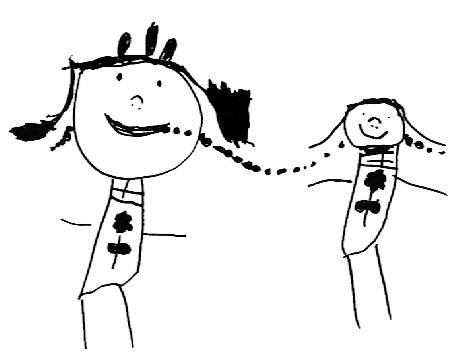